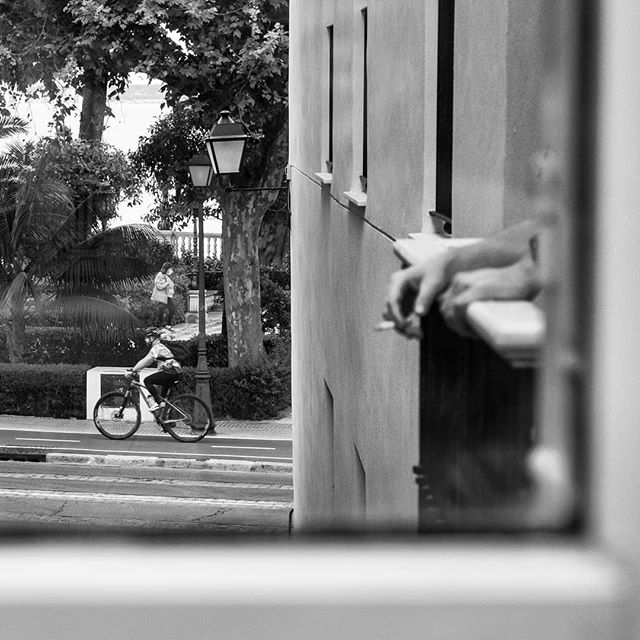 The XXIII edition of PHotoEspaña which started this year with a call for photos of the Spanish lockdown and with open-air exhibitions in 50 Spanish cities is now moving to Washington, D.C.

The exceptional situation around the world caused by the current health crisis has prompted substantial changes in all areas of our lives, including the way we live and interact, and the Festival is not an exception. Knowing the role that balconies and windows were playing during the days of lockdown, PHotoESPAÑA launched a call for participation during this period in Spain with the initiative #PHEdesdemibalcón, an appeal to citizens’ creativity and artistic exploration announced through social media. Anyone was invited to use a photograph to share how they saw life via their balcony during the times of pandemic. It registered more than 60,000 images on Instagram and opened the 23rd edition of the Festival with exhibitions in 50 Spanish cities.

Now Washington joins this project with an unique open-air exhibition including a sample of the most representative images submitted for this call. They show Spanish people in day-to-day situations facing these exceptional circumstances which could be seen from their windows and balconies for them to stay in our memory.

Windows and balconies have been perennial themes in art history and have repeatedly been used in artistic representation, as shown by works like Woman at a Window by Caspar David Friedrich, Figure in a Window by Salvador Dalí, Woman Seated before the Window by Pablo Picasso, Open Window by Henri Matisse and Cape Cod Morning by Edward Hopper. In photography, too, there are countless works by authors who have reflected on indoor and outdoor space, from the very first photograph Point de vue du Gras that Nicéphore Niépce took from the window of his home in 1826, to more recent works like Maria, New York by Lee Friedlander, Love by Adriana Lestido, The Models by Alessandra Sanguinetti, The Bedroom by Sarah Jones and At the End of the Hallway by Alberto García Alix, among so many others.

Here, and in our everyday lives, windows and balconies serve to separate the interior (and personal) space from the outside world. Through them, we discover the reality outside, turning us into voyeurs of everyday scenes, yet they are also a source of yearning and freedom. Windows, balconies, terraces, buildings… a reflection of our society that goes beyond our own personal space.