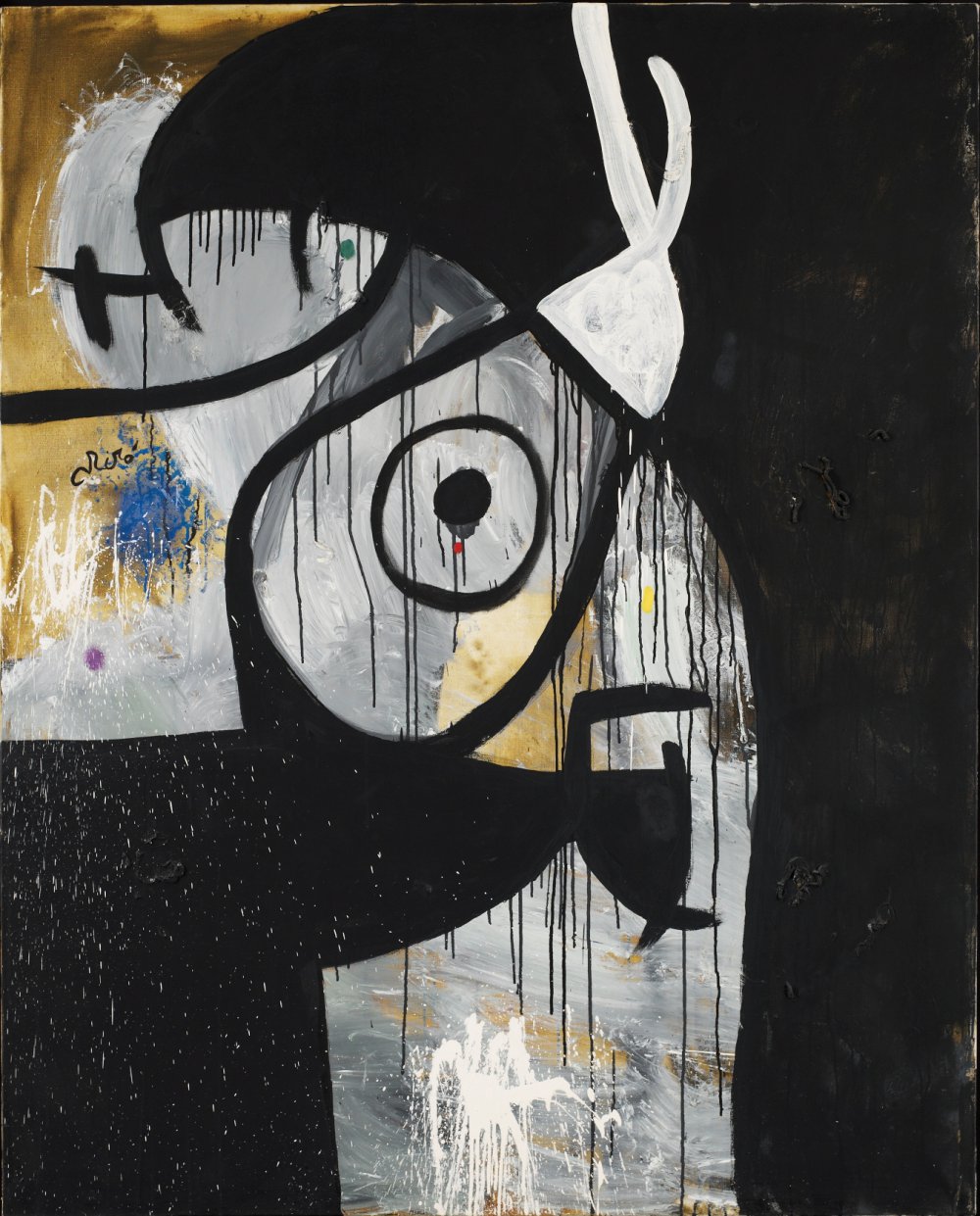 This exhibition forms part of the events relating to “Picasso- Mediterranée” one of the most important initiatives organized around the figure of Picasso, in which over fifty institutions from all over Europe are involved. The idea behind it is to highlight the relationship that the artist from Malaga had with the world of the Mediterranean.

The eleven-and-a-half years age difference between Pablo Picasso and Joan Miró meant that the former would produce a type of painting that opened the doors to a more liberated art world: liberated in the sense that this was also the time of the rediscovery of primitive art and of El Greco, as well as the reassessment of Catalan Romanesque art, to mention just some examples.

Both aspects would influence Miró, whom met Picasso in the spring of 1919 when Miró left for Paris with some of his work and Picasso acquired his Self-portrait. The two artists embarked on a friendship which became closer over the years and not just during Miró’s Surrealist period: a Surrealism into which Picasso also ventured at various points, as evident in the print Sculptor and Surrealist Sculpture dated 31 March 1933 from the Suite Vollard. For both artists “the death of painting” and the use of different materials would be recurring aspects of their work, as in Miró’s two works Woman, Bird, an oil on zinc of 1970, and Painting, 1973, an acrylic on cut canvas in Fundación MAPFRE’s Permanent Collection (private collection in “Nous sommes du même quartier de la peinture” Picasso exclaimed with regard to Miró. By 1930, when he started work on the Suite Vollard, Picasso had already investigated the numerous possibilities of modern art –classicism, Cubism and the Surrealism which was contained within classicism itself – and, like Miró, he returned to its motifs and to the different possibilities which modern art offered him, thus giving them fuller meaning. It is in his paintings of the 1920s and 1930s and in the scenes of “The Sculptor’s Studio”, which account for most of the 100 prints in the Suite Vollard, that Picasso reveals himself at his most carnal. At that period he was also engaged with sculpture (presenting himself as a sculptor in the above-mentioned prints) and had bought a château in Boigseloup near Gisors where he had sufficient space for this activity and for installing an intaglio printing press. The themes of the Suite Vollard are generally classical in nature, in which the model – a transposition of the model to be seen in the sculptures – presents herself to the viewer in all her physicality and corporeal presence. As such she refers to the artist’s challenge: creation. This is a dilemma that has preoccupied all artists and which in the case of Picasso led him to cross out some of the images in the prints, including Rembrandt with a Palette of 27 January 1934. He shared this dilemma with Miró, who defiantly modified various paintings (genres scenes and landscapes) by other, unknown artists which he had purchased in street markets, subsequently adding elements of his own, as in Figures in a Landscape near a Village of 1965.

In 1918 Miró explained his love for small things: “for the calligraphy of a tree, leaf by leaf, branch by branch, blade of grass by blade of grass, tile by tile” (letter to Ricart, 16 July 1918), all motifs that derive from the earth and with which he seemed to have a type of spiritual communion. In 1942 and following the experience of the “Constellations” Miró added further motifs to this list: stars, the moon, birds, the woman. From that point onwards he reworked these motifs in a type of revision of his work and a reflection on his own painting and on the history of art, as in Woman and Bird in the Night of 1942, Seated Woman II of 1959, and Woman of 1974.

Late Miró is the most spiritual. The night, the gesture, the mark and Oriental calligraphy led the artist to gradually refine many of his motifs in a process of paring down which left the work almost bare. This is a truly mature Miró who reinvented his own themes and who allows us to rediscover the enthusiasm and joy that characterises his painting; the lightness, the reflection and the irony. In other words, the delight in and enthusiasm for painting and life. (Picasso Mediterranée press-release)