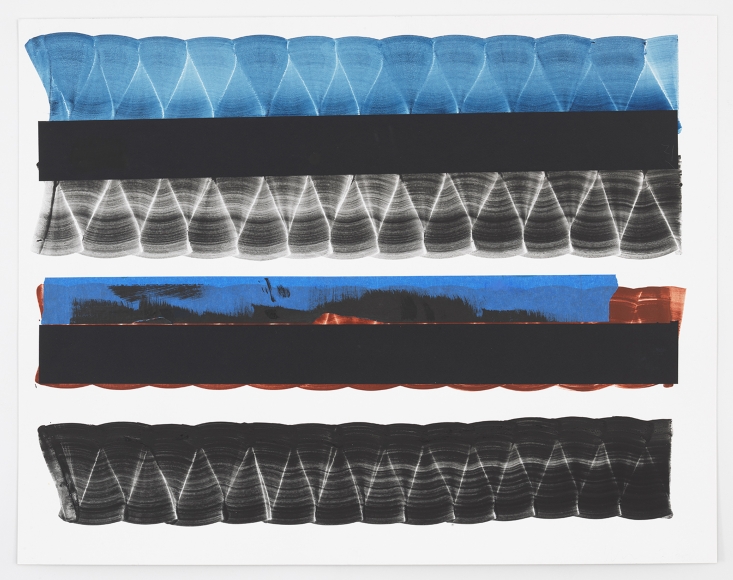 Over a four-decade career, Uslé has established a distinctive pictorial grammar; gestural brushstrokes systematically applied in tandem with his heartbeat to convey a poetic-fluid landscape. Dividing his time between Spain and New York City since the 1980s, Uslé’s practice has engaged with the various movements and traditions of painting in European and American postwar abstraction.

HORIZONTAL LIGHT will present new works as a continuation of his best-known series that began in 1997, Soñe que revelabas [I Dreamt That You Revealed], also known as SQR. To date, Uslé’s SQR paintings have emerged as the largest unified set within his oeuvre, a sequence of mesmerizing chords interweaving explosions of light and color heightened by their towering size. Measuring at least 108 x 80 inches (275 x 203 cm), the work’s verticality is reiterated in its modular strokes.