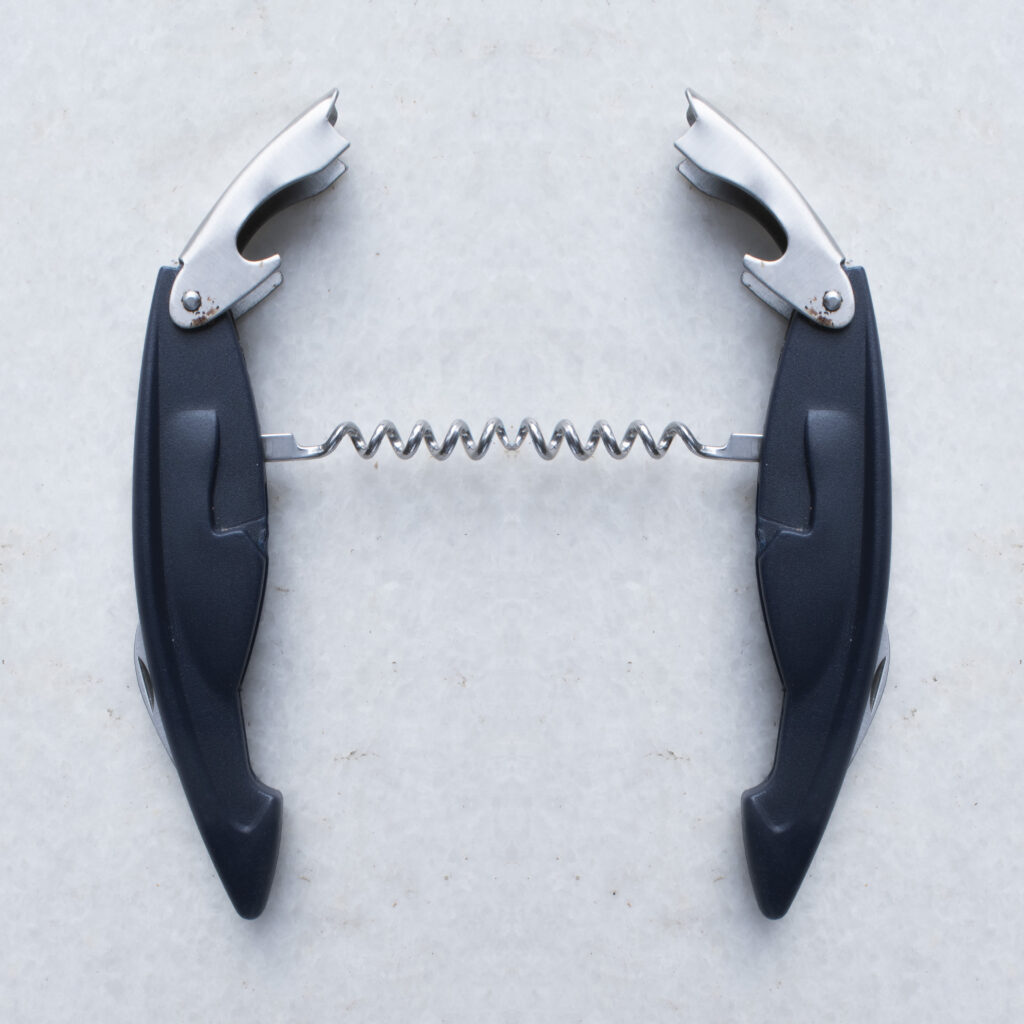 The aim of the exhibition, curated by Nuria Delgado, director of VESANIART, is to bring Spanish contemporary art to the Swiss public and to reflect through art on the richness of cultural mix throughout history, highlighting the rich Arab cultural heritage in Spain after 8 centuries of Al-Andalus legacy.

Al-Andalus (711-1492), whose mark is still in force in our times, was a period of maximum splendour in the Iberian Peninsula and especially in Andalusia, at the forefront of science, philosophy, architecture, literature and music among others; as well as enjoying an exemplary model of intercultural and religious coexistence, so threatened in our times.

ICAM, in its promotion of the rapprochement between cultures (especially the Mediterranean and the Arab), has been working with this objective for more than 40 years with the support of important institutions such as the City Council and the University of Geneva.

VESANIART, based in Malaga and with strong ties to Switzerland, is firmly committed to the cultural exchange between the two countries.  VESANIART organized in 2018 the first exhibition of Spanish plastic artists in Bern, “SUBE AL SUR”, in collaboration with the Spanish Embassy in Switzerland.

The exhibition is sponsored by the Spanish Embassy in Switzerland and has the collaboration of the Culture Vicerectorate of the University of Malaga and the Three Cultures of the Mediterranean Foundation.