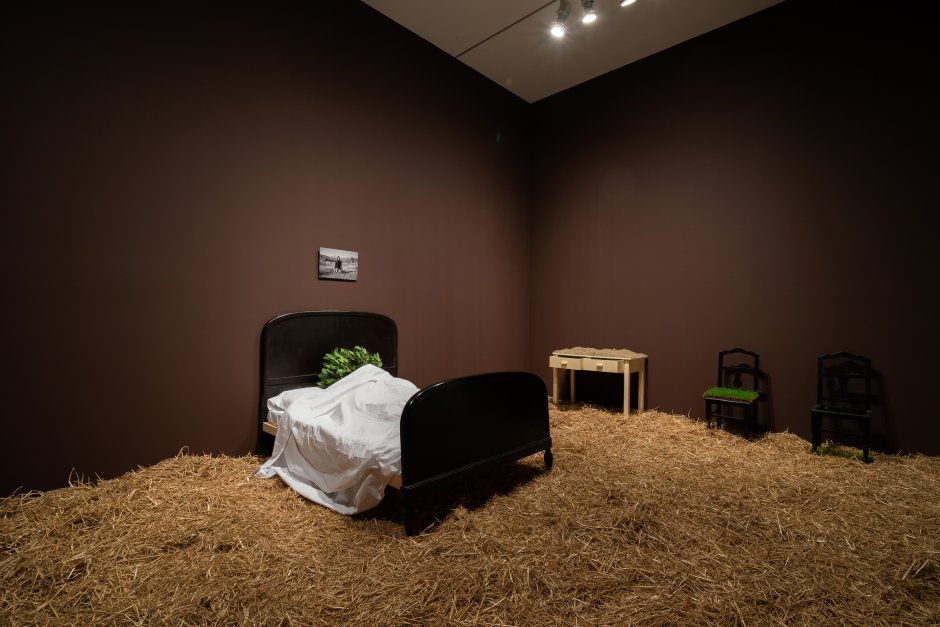 Fina Miralles (Sabadell, 1950) is one of the most significant Spanish artists active from the seventies to the present day. Her work arose in the context of the Franco dictatorship, a hostile, limiting and castrating environment in which censorship controlled all forms of expression for so-called moral reasons, determined by the power of the Catholic Church and sponsored by the regime. Miralles broke with the academicism taught in art schools at that time and with established behavioural norms. Her practice reconfigures the concept of the artistic, within the multiplicity of attitudes that blur what traditional historiography had encompassed under the heading of Conceptual art. The history of art has ascribed Miralles’ production to the Conceptual, Land art or even feminism, without attending to the breadth and complexity of her ideas, which challenge the limits of those labels. It is because of this, perhaps, that her work is so little known internationally, something this project seeks to readdress by journeying through a body of work of enormous importance. Curator: Teresa Grandas