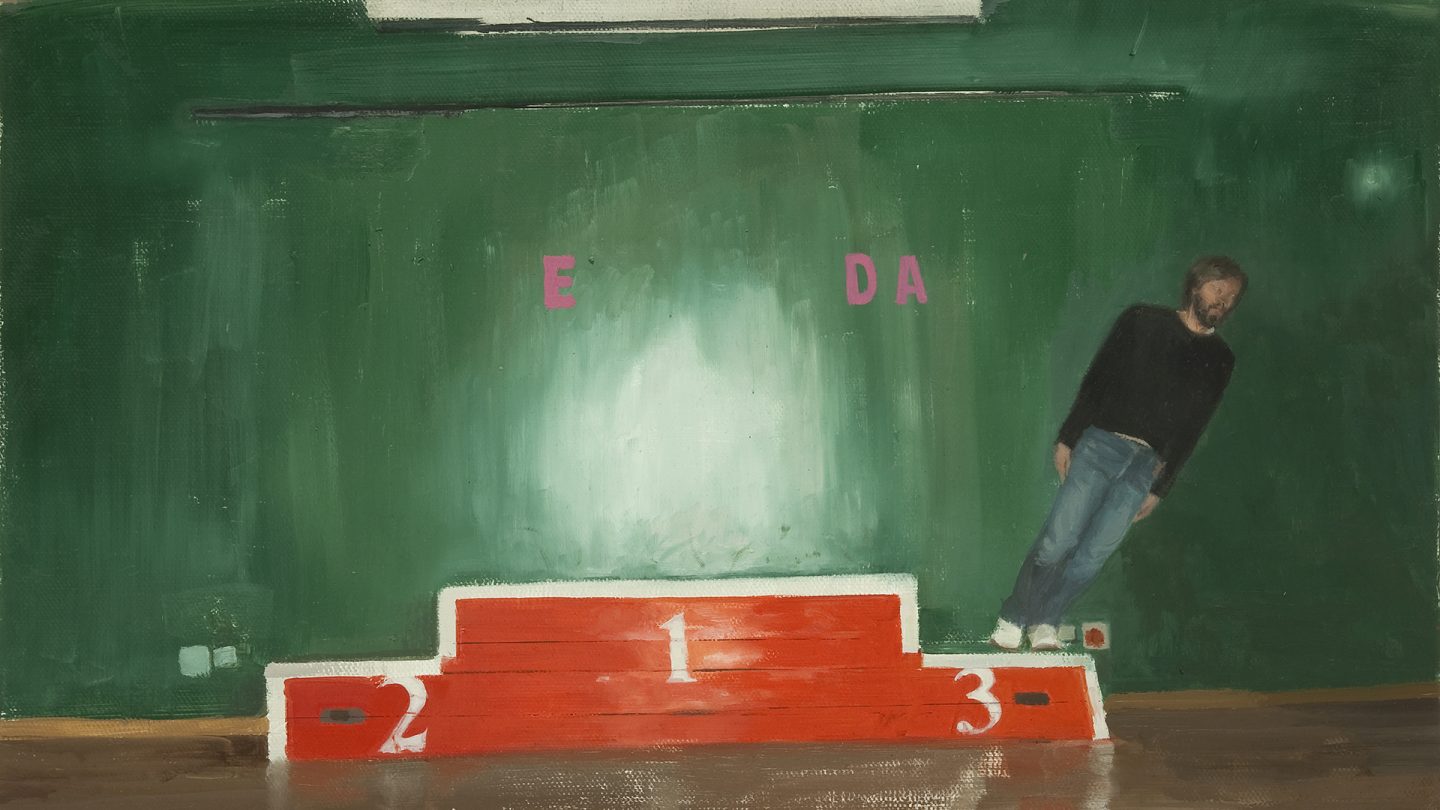 The Spanish painter is never short of ideas. On the surface, his paintings look like snapshots but at the same time it’s hard to understand them at a glance or to describe them in a sentence. No matter how realistic his paintings may initially seem, they are actually an amalgam of dreams, memories and reality. They are like collages of factual and fictional elements. Llobera’s work refers to everyday life, his direct surroundings, political situations, history and is interspersed with allusions to art history as well. He complements this subjective universe with a touch of absurdity and surrealism.

Pere Llobera (1970) trained as a classical painter in Barcelona, where he lives and works. From 2006-2007 Llobera studied at the Rijksakademie in Amsterdam. The exhibition displays work ranging from 2007 to his most recent works.