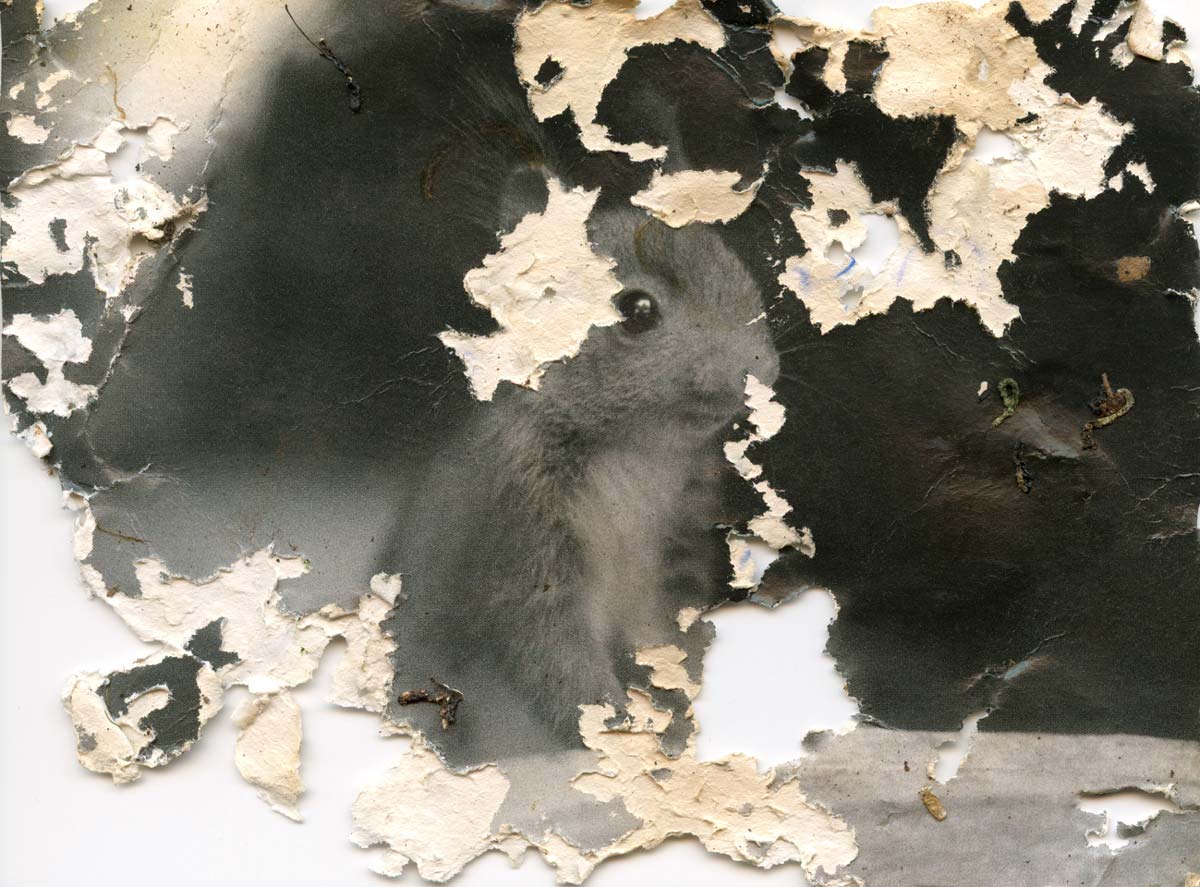 Joan Fontcuberta is an internationally acclaimed artist from Barcelona. A wide range of writings as well as curatorial and lecturing activities accompanies his prolific artistic practice. Since the start of his career in the mid-80s, his highly conceptual works have been imbued with ambiguity and humour, evoking both doubt and distrust in the authority and the veracity of the seemingly neutral medium of photography. His projects mainly explore the documentary and the narrative function of photography, problematise its representative function, and encompass notions of memory, science, truth, ambivalence, and illusion. With his sharp wit, an intelligently constructed theoretical approach, and his seamless use of various artistic techniques, Fontcuberta’s projects succeed in creating a plethora of contradictions between the sublime and the absurd.

He has been internationally recognised for projects like Fauna, Sputnik, and Herbarium, and has recently completed the Trepat project. Photon Gallery is presenting two of his more recent works, Gastropoda and Trauma, which bare Fontcuberta’s classic signature of playfulness, humour and intelligence. In both, the artist treats photographic images as living biological organisms within the system of a natural life cycle. According to the artist, the photographic “images undergo an organic metabolism: they are born, they grow, they reproduce and die to restart again the cycle of life.”

In the Gastropoda project artist deals with the “metabolism of images” inspired by the accidental co-authorship of snails, which ate the mail invitations to exhibition openings in Fontcuberta’s home mailbox. It is still possible, however, to discern the shapes of the original images in the selected “metabolised” works. In Trauma, the artist observes, what occurs when a photograph loses its function of representation, when it ceases to depict reality, and only points to its substrate in the shape of dematerialised images, due to the degradation of light-sensitive chemicals. Both projects uncover the balance between the documentary function, its transformation through decomposition, and the “evolution” of the photographic image from its representative function to an “object per se”.

With these new projects Fontcuberta reflects on what happens when a photograph abandons its image freeing itself from its soul. What’s left when a photograph doesn’t point towards a reality outside itself and only points to its substrate? When its residue remains in the shape of some light-sensitive chemicals? As Geoffrey Batchen wonders, what happens when the only reference left to a photograph is photography itself? When the soul of an image – the information- leaves the body- the support- becomes a ghost. But there are different kinds of ghosts and various kinds of ghost-images. (Photon press-release)