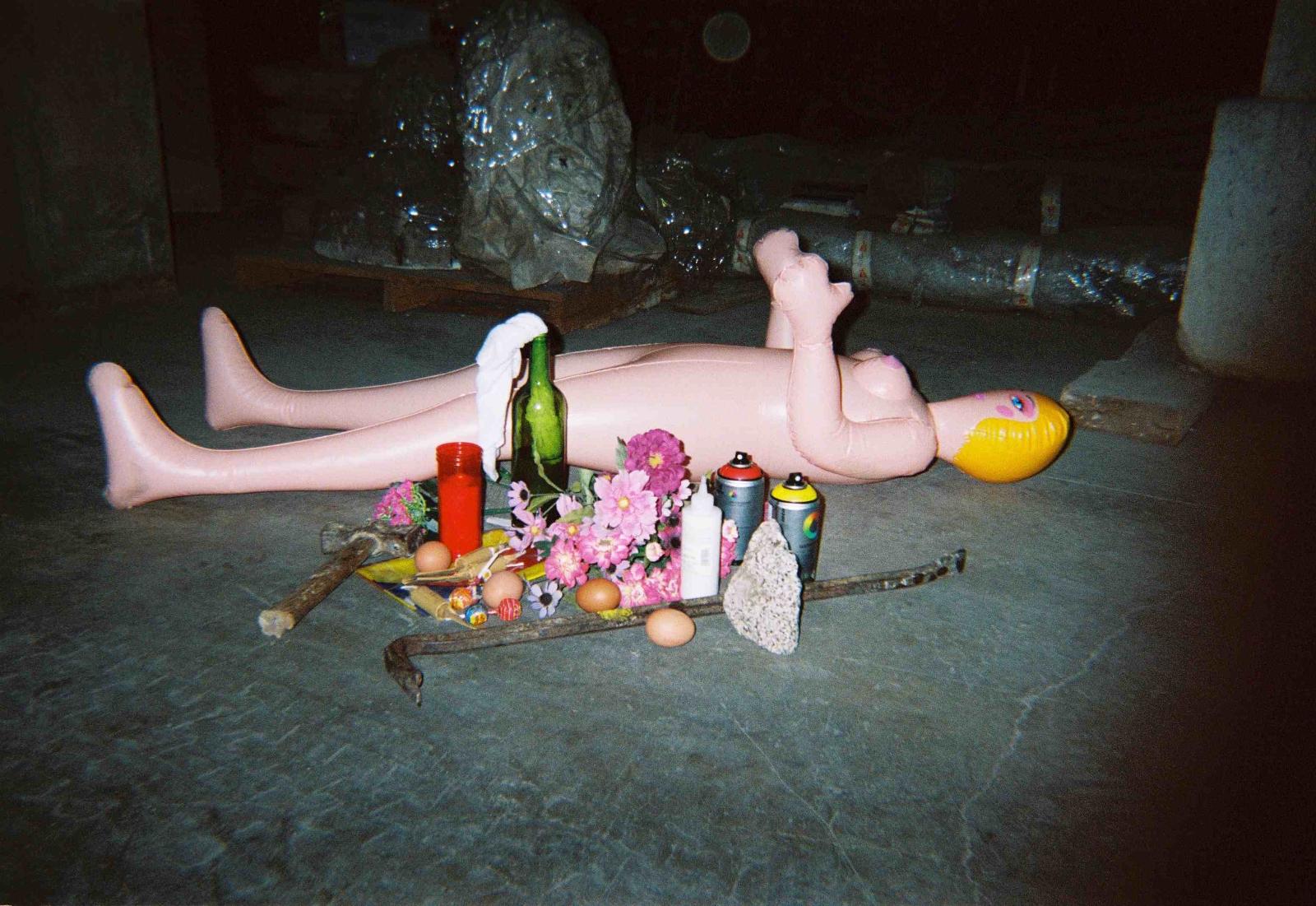 Catalonia will participate in the 58th edition of the Venice Biennale of Art as part of the Eventi Collaterali program with a project curated by Pedro Azara titled Losing Your Head (Idols). Catalonia’s exhibition at the Venice Biennale is produced by the Institut Ramon Llull.

To select the winning proposal the IRL nominated a committee of experts chaired by artist Dora García and made up of members João Fernandes, deputy director of the Museo Nacional Centro de Arte Reina Sofía; Carles Guerra, director of the Fundació Tapies; Cèlia del Diego, art critic and director of the Centre d’Art la Panera as well as head of the Department of Performing and Visual Arts at the Institut Ramon Llull—with a voice but no vote.

Losing Your Head (Idols) is a project involving artists (David Bestué, Marcel Borràs, Albert García-Alzórriz), architects (Tiziano Schürch) and documentary filmmakers (Dolors Magallón and others) in both a dialectical and collaborative sense.

This will be the sixth time that the IRL presents of Art Catalonia at the Venice Biennale, which will take place from 11 May to 24 November 2019 with Ralph Rugoff as curator.. At the previous edition, the IRL presented the project La Venezia che non si vede/Unveiling the Unseen by artist Antoni Abad, curated by Mery Cuesta and Roc Parés. (I.Llull press-release)