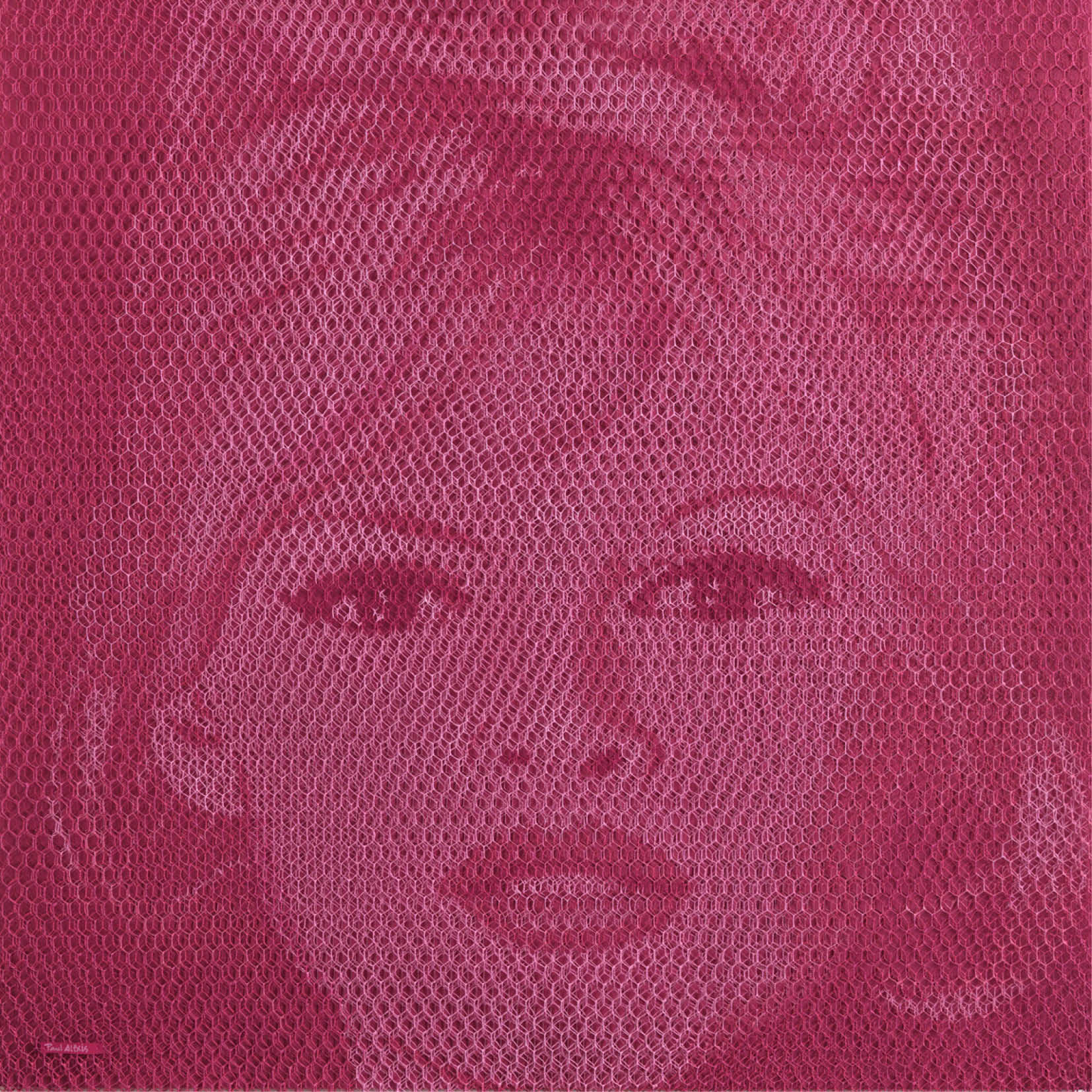 Born in Valencia, Spain, in 1942, Manolo Valdés is one of the few artists who have mastered multiple mediums including drawing, painting, sculpture and printmaking. In each form he is considered highly original, technically sound and constantly provocative.

In 1964, Valdés formed the group “Equipo Crónica”, with Joan A. Toledo and Rafael Solbes; Toledo left the group after a year but Valdés and Solbes continued their association with “Equipo Crónica” until the death of Solbes in 1981. As a member of “Equipo Crónica,” Manolo Valdés participated in over sixty solo exhibitions and numerous group exhibitions until 1981.

After 1981, Valdés embarked on a solo career focusing on art history motifs: his work often quotes figures from well-known pieces of art, revitalizing its image through a change of context. Manolo Valdés moved away from linear irony to interpret the image as a symbol and a vehicle for contact between the work of Art and the spectator. He has continued to seek inspiration in the creations of the grand masters of the History of Art such as Velázquez, Rembrandt or Goya.

Influenced by historical masterpieces, Valdés creates large works in which the lighting and colors express a sensation of tactility. His work is forceful and decorated with historical art symbols. The timelessness of the image as the axis of the visual experience is the determining factor in his creations. In his works, image and matter are fused in a body of work that wanders between Pop Art and material art, between social and political commitment and a continuous search for reinvention.