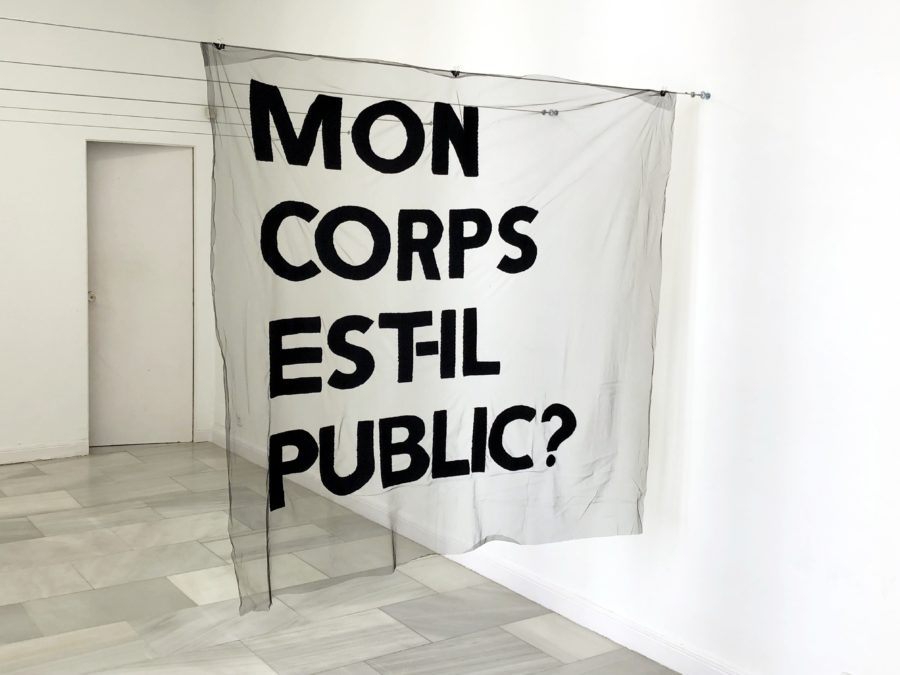 It is something new and a billion-dollar industry; something you have may never have heard about even though you may already be wearing it: modest fashion. As the first museum in the Netherlands we present this international fashion phenomenon together with work from contemporary designers, combined with contemporary art.

The creations by this cutting edge of designers are fashionable and covered. Worn by women, religious or not, who do not wish to participate in the ‘aesthetics of nudity’. Where the miniskirt was once regarded as a feminist statement, modern women wish to be free and decide for themselves how to show themselves to the world: make up your own mind! Modest Fashion is therefore not about the question ‘covererd or not?’, but about freedom of choice and creativity of women everywhere. The exhibition marks the 100th  anniversary of female suffrage in the Netherlands, and at the same time celebrates the fact that 100 years ago the first woman took a seat in the Town Council of Schiedam.

Alicia Framis (b.Barcelona 1967) has designed a new collection of dresses in which she explores the borders of that which is private and that which is public. The aesthetics of the dresses resemble that of lingerie, a material usually associated with the private realm. The dresses are made from thin transparent fabrics, but are at the same time banners for public demonstration and used as such.