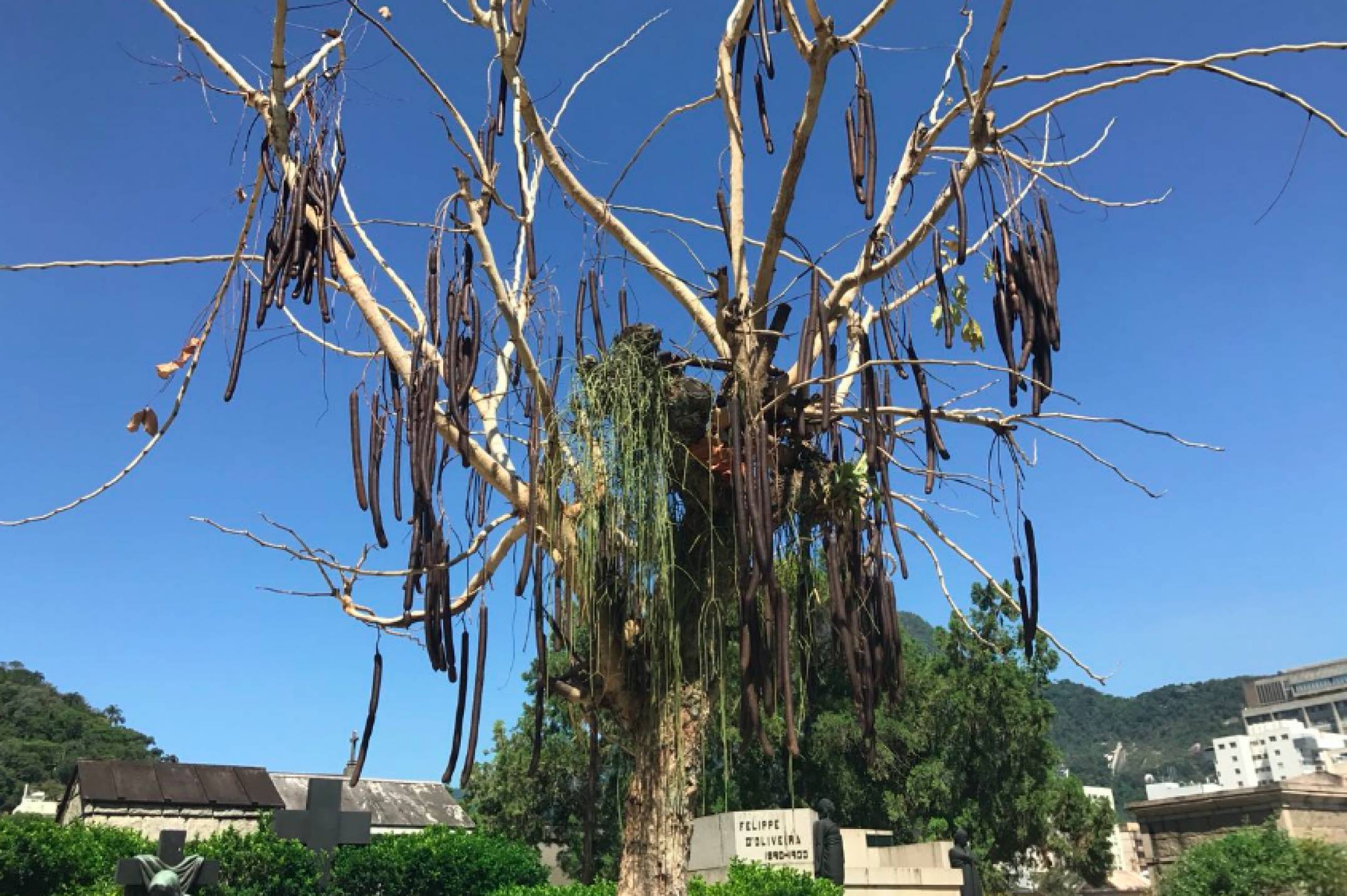 Steegmann Mangrané’s works often unsettle the conventional ways in which art is seen or felt; examples include his virtual reality–based project Phantom (2015) and his subtler drawings and sculptures that entwine light, color, and the architecture of the venues they are displayed in. In its emphasis on experience over object, Steegmann Mangrané’s practice echoes some of Brazil’s most significant contemporary artists, like Hélio Oiticica and Lygia Clark, whose pioneering work of the latter half of the 20th century exchanged spectatorship for full-body participation.