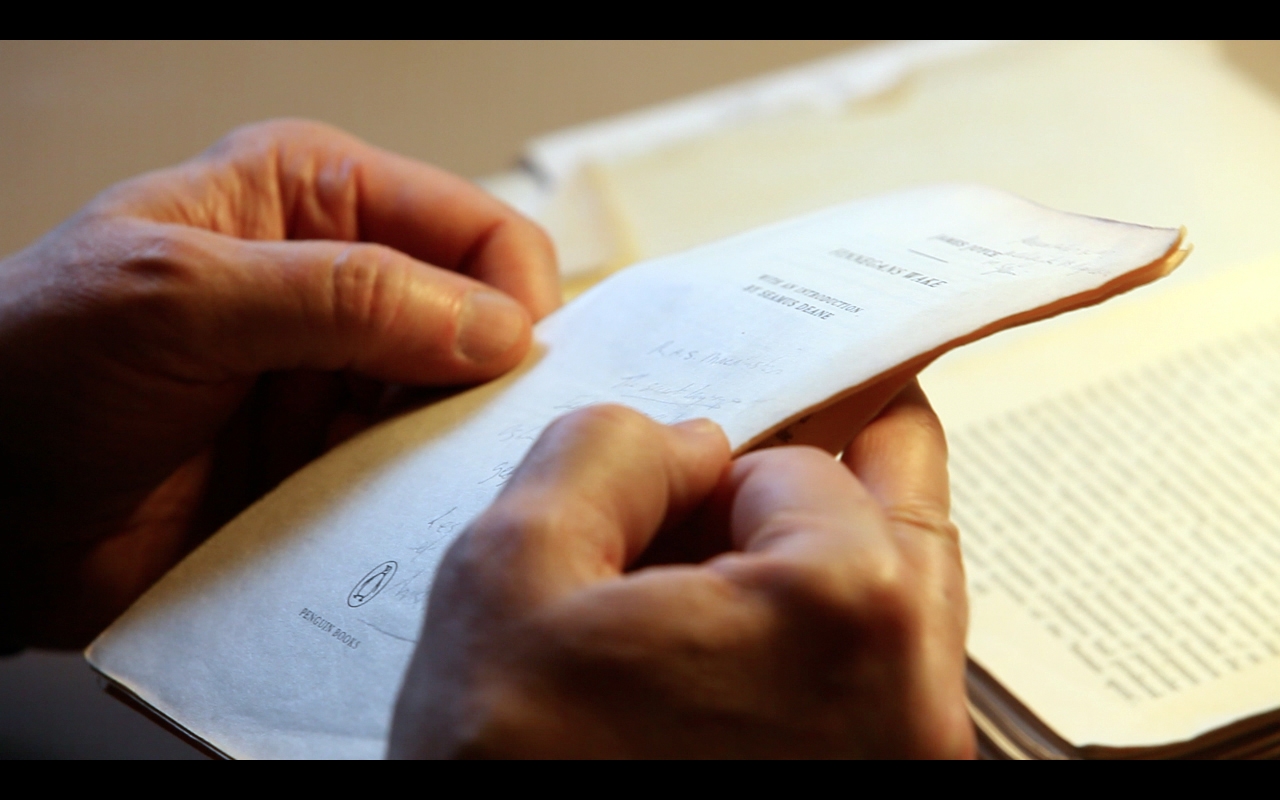 This group exhibition explores the ways in which visual artists are reflecting on the history and present articulations of the epistolary form. The selection of works considers key characteristics of early examples of epistolary writing, namely, the ways in which there was an unclear distinction made between a letter’s status as reality or fiction, because, in their time of publication, these appeared to be a compilation of private documents that were seemingly found or inexplicably sourced; and how the epistolary can be seen to expounds on cultural differences between people and places, in its form as correspondence between lovers separated by class or war, or both, dispatches from a fortunate traveler, or letters from a soldier, an exile, an immigrant or someone they left behind. Being or feeling in captivity, and the urge or desire to be rescued, loved or simply understood is thus central in epistolarity.

This exhibition includes seven art installations that in different ways explore epistolarity, each micro-politically pointing to a different technology and social context. As part of the exhibition is a custom-made wallpaper, designed in-house and installed sparsely throughout the gallery space. Including images that range from seventeenth-century paintings to contemporary films, it intends to make visually palpable something along the lines of an epistolary visual culture. Additionally, a series of programs and live-events on epistolarity have been organized in parallel to the exhibition. This is considered another form of address, instances where and when artistic projects and curatorial research is publicly shared and experienced. Relatedly is the exhibition’s publication: a letter commissioned to the poet and editor Quinn Latimer, which will be distributed midway through the exhibition period through postal service. Curators: Sofía Hernández Chong Cuy, Samuel Saelemakers. (Witte de With press-release)