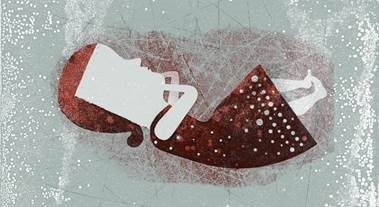 The exhibition “Os Sonhos de Helena” presents a set of illustrations based on the texts of the book by the Uruguayan writer Eduardo Galeano and also some figurative objects – sculptures of resin and wood – also by Isidro Ferrer.
This initiative is the result of a partnership between Ilustrarte and the Cultural Area of the National Association of Pharmacies. Eduardo Filipe and Ju Godinho (Ilustrarte) are the curators and the exhibition project was conceived by the architects Pedro Cabrito and Isabel Diniz.
Isidro Ferrer, illustrator and designer, is considered one of the most genius and influential contemporary illustrators. Some of the most visible creations of this Madrilenian born in 1963 include illustrations for the daily El País, continuity separators for Canal Plus, the graphic image of the centenary of Luis Buñuel or the television ad for the New Beetle of Volkswagen. He is also responsible for the design of the graphic image of this exhibition. (Museu de la farmacia press-release)