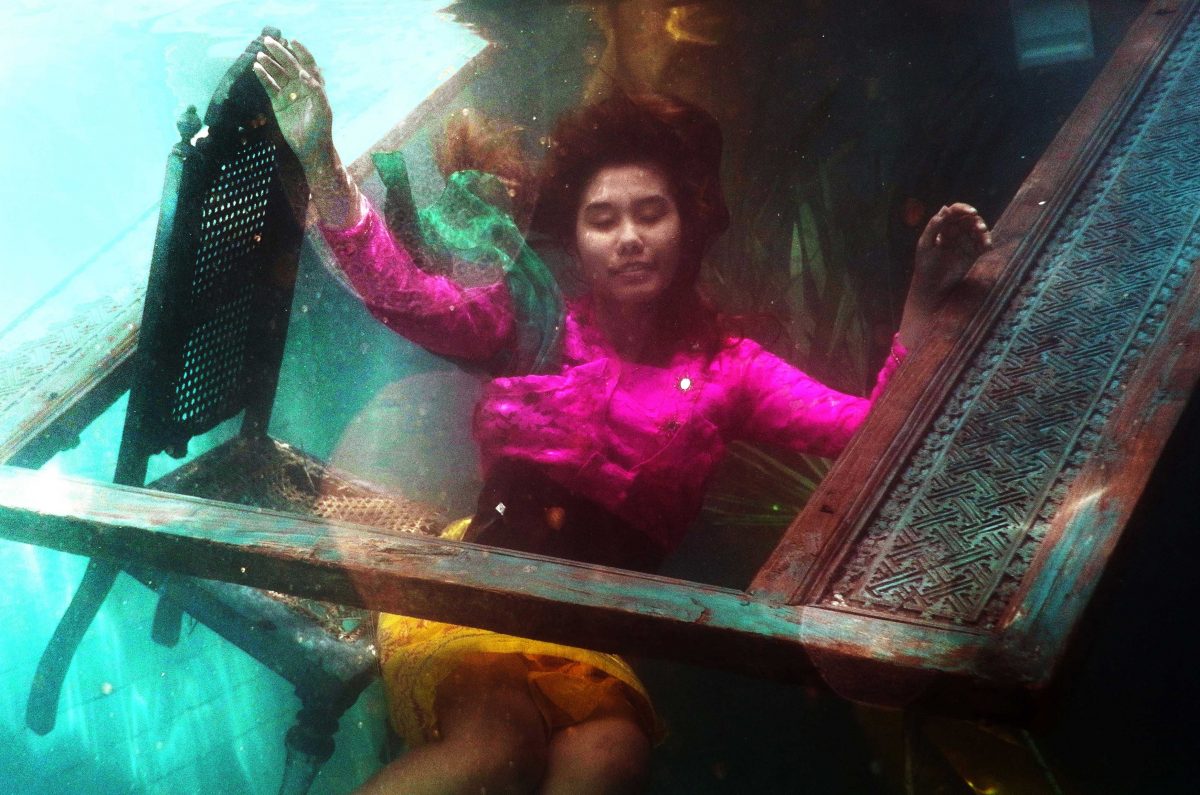 “Present Imperfect, Future Tense” reflects on the importance of water for all animals. We as humans are comprised of around 60% water, the planet is 3/4th water, and in the quest for a habitable planet, water is essential ”

The images recreate hypothetical scenarios of near-future realities. These fictitious narratives are based on statistical projections of the effects of climate change.

The exhibition will also celebrate the launch of a photobook co-published by Brit Es Magazine and Leica, ‘Dystopia’, which brings together Susana Sanromán’s photo series to present a visual dystopia as the viewer simultaneously looks back with ‘The Things We Leave Behind’ whilst thinking of tomorrow in ‘Present Imperfect, Future Tense’.