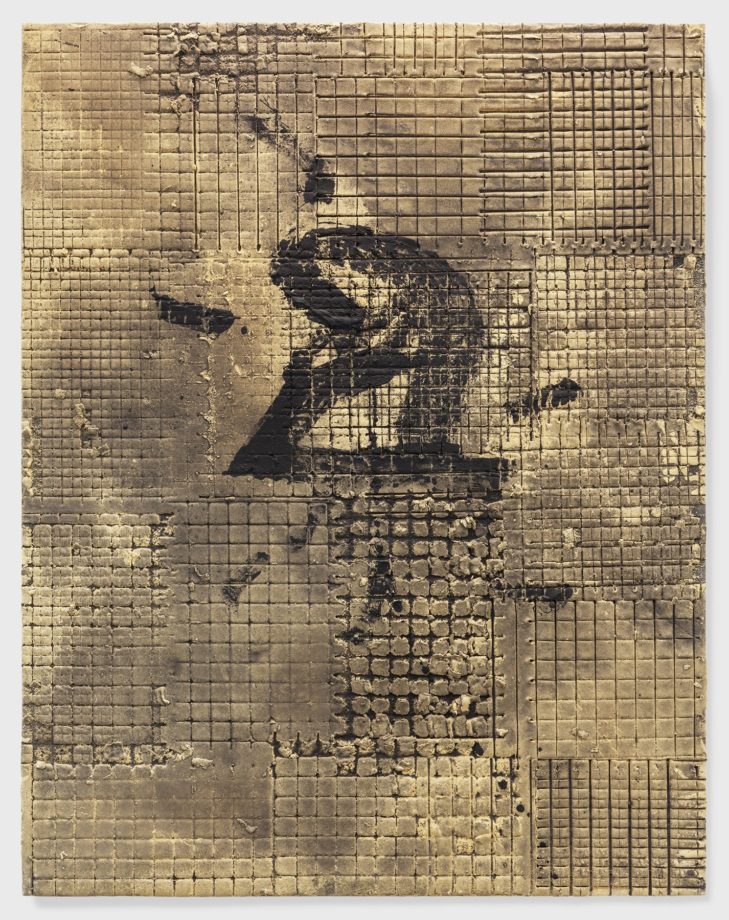 For Tàpies, art is ritual, not commodity. It is not intended to be worshiped, but neither is it meant to decorate or please. The purpose of art, then, is to alter and heighten consciousness, bringing us into contact in the most powerful way with reality, not as it is pictured but as it literally exists in time and space, a constant reminder of our own mortality and of man’s inability to tame and civilize a base and violent nature. ln this series of recent paintings, one sees Tàpies in full possession of his powers.’ Barbara Rose, ‘Painter, Poet, Visionary’ in Antoni Tàpies at 80, 2003. Over nearly seven decades, Tàpies—both artist and influential philosopher of art—created a prolific and singular body of work that redefined painting and the way colors and physicality are manifested through the medium, thereby influencing future generations of artists and fascinating curators and museums around the world. This notable legacy has been memorialized and expanded upon through the work of the Fundació Antoni Tàpies, which, along with the Fundació Joan Miró and Museu Picasso, completes the trio of museums representing Barcelona’s century of major contributions to painting and the development of 20th century art.

Works in the exhibition span two decades, ranging in date from 1990 to 2008, and include both paintings and works on paper, highlighting the artist’s constant experimentation with materials.