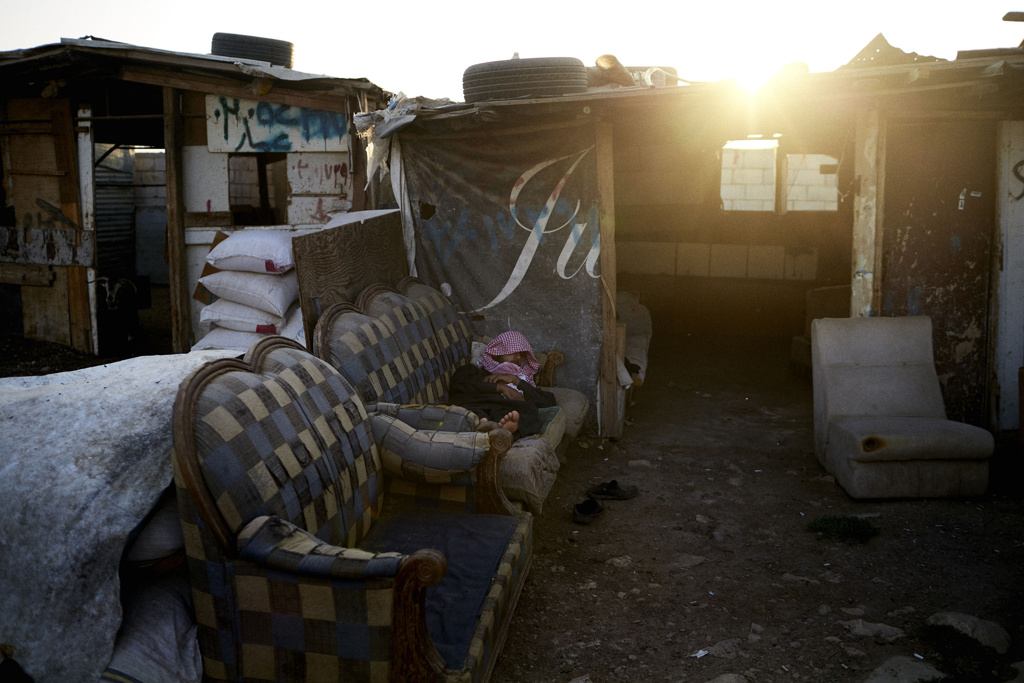 Diego Ibarra Sánchez, (1982 Zaragoza. Spain) Co-founder of MeMo Coop, is a documentary photographer and filmmaker based in Lebanon.

Diego assumes a very critical stance regarding the use of images in our own society, defining this historical moment as «lobotomized era of “tourism” on the other’s pain»: in his work he endeavors to ensure that photography is no longer merely a window allowing a view on what happens in the world, but becomes a means to raise questions and generate reflections. Diego Ibarra Sánchez’ gaze goes beyond the frontline, documenting and showing us all that is left behind after the bombings, the killings and the battles: the humanity that has nothing left beyond its life. He strongly believes in documentary photography as a catalyst, shaking consciences and showing the resilience and courage found in forgotten stories, always demonstrating deep respect toward the story’s protagonist. He thinks the camera has the potential to create social change; to change people’s minds and to change people’s hearts”.

Diego is very self-motivated, working on his own body of works while publishing many of his stories in numerous newspapers and magazines, such as The New York Times, Revista 5W, CNN, Der Spiegel, Al Jazeera, Diari ARA, UNHCR, and UNICEF…. among others.

In 2006 several grants made it possible for Diego to spend a year in South America to improve his storytelling process. Upon returning to Spain he worked for two years for the Catalan newspaper Avui, while still continuing his own photography projects. In 2009 Diego decided to move to Pakistan where he developed a strong visual body of work focused on Pakistan. At the same time, he continued traveling to several other countries including Afghanistan, Bahrain, Libya, Nigeria, and Tanzania. He left Pakistan in 2014 and he is currently based in Lebanon while he keeps traveling and working on his projects around the Middle East.

He has been award with the 2nd place Photographer of the year POY Latam 2019, best pictures of 2018 by the New York Times, two honorable mentions at Photographers Association ( NPPA  ) for “Dispatches from Mosul” ( International News Picture Story National Press) and “Hijacked Education” (Contemporary Issues Story) on 2017, Aragón Journalism Association Award on 2017, Third place at FINI´s Mexican University Photo Award on 2016, First place at International Photographic Awards (IPA non pro) on 2012, best of 2012 by TIME, second place at Humanitarian award of AECID “Juan Bartolomé” on 2011, and the Spanish Human Right Award with MeMo coop… His work has been exhibited all around the world and his works have been highlighted during the screening nights of Visa pour L´image several times… among others mentions.