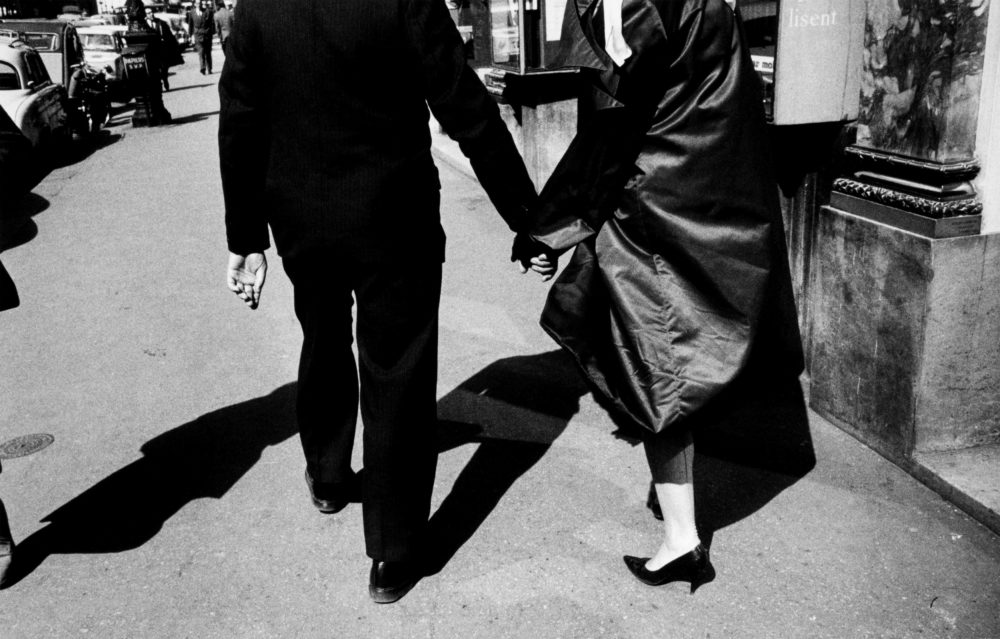 Gabriel Cualladó (Massanassa, Valencia, 1925 – Madrid, 2003) is acknowledged as one of the leading figures in the movement to renew Spanish photography in the second half of the 20th century. His work exudes a personality of its own and stands out from the oeuvres of his peers because it imbues the sad reality of the post-war years with humanism and comprises a universe steeped in lyricism.

Cualladó was self-taught and always described himself as an amateur photographer, and indeed he never made a living from photography, which was his great passion and a practice he never abandoned. He did not choose momentous themes, nor were his subjects celebrities. With his camera, he captured scenes that are simple and without artifice, focusing his attention and finding poetry in what was closest to him: his family, his friends and the places he frequented as part of his day-to-day life. Though he may at first sight seem to be a photographer unconcerned with technique, the darkness that pervades his prints is one of his hallmarks, an effect he strove to achieve in the darkroom to create atmospheres that stir the emotions.

He was the driving force behind the Madrid-based La Palangana collective of photographers, which took part in the activities organised by AFAL, as well as a leading member of the School of Madrid. From the 1960s onwards, he was an active participant in international colloquiums, debates and biennial events. In addition, he was the first photographer to receive the National Prize for photography, awarded by the Ministry of Culture, in 1994.

Essential Cualladó presents the uniqueness of this photographer through an extensive selection of his photographs and is intended to raise a new appreciation of his work. This exhibition, the first to feature a solo display of his legacy in Barcelona, is another demonstration of the Catalunya La Pedrera Foundation’s staunch commitment to photography, which is central to its exhibition programming. (La Pedrera press-release)