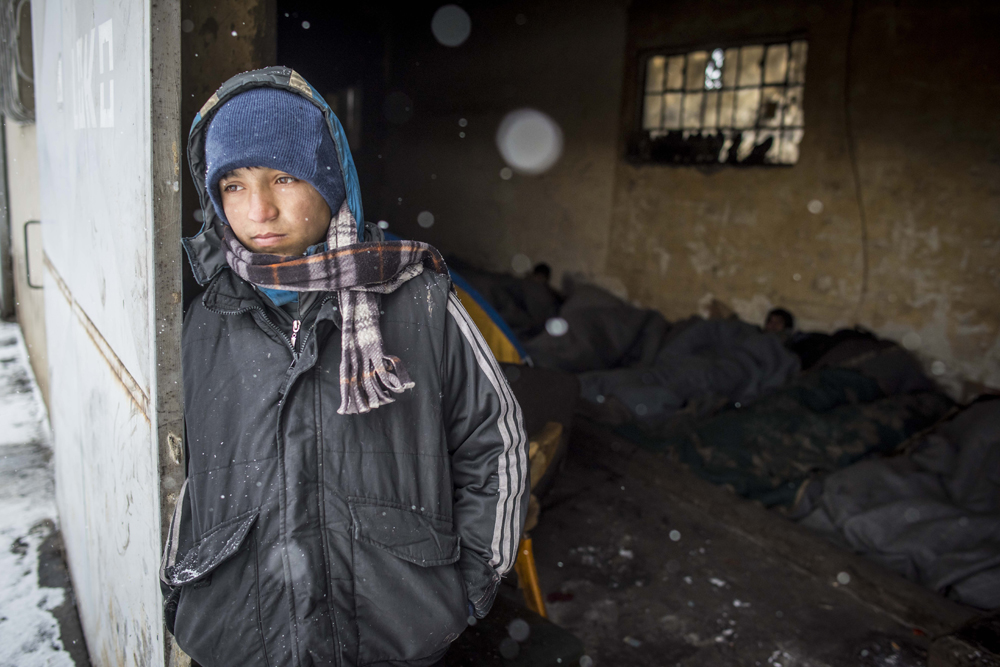 Marcos Moreno has been a photojournalist since 2004. He collaborates as a correspondent for several photography agencies such as Agence France Presse (AFP), Getty Images and Associated Press (AP), among others. He has also collaborated with Europa Press, La Vanguardia, El País, Libération and his photographs have been published in media at an international level, in The Guardian, The New York Times, The Times, The Irish Times, Le Monde, National Geographic o Spiegel. He currently works with the NGO Doctors of the World.