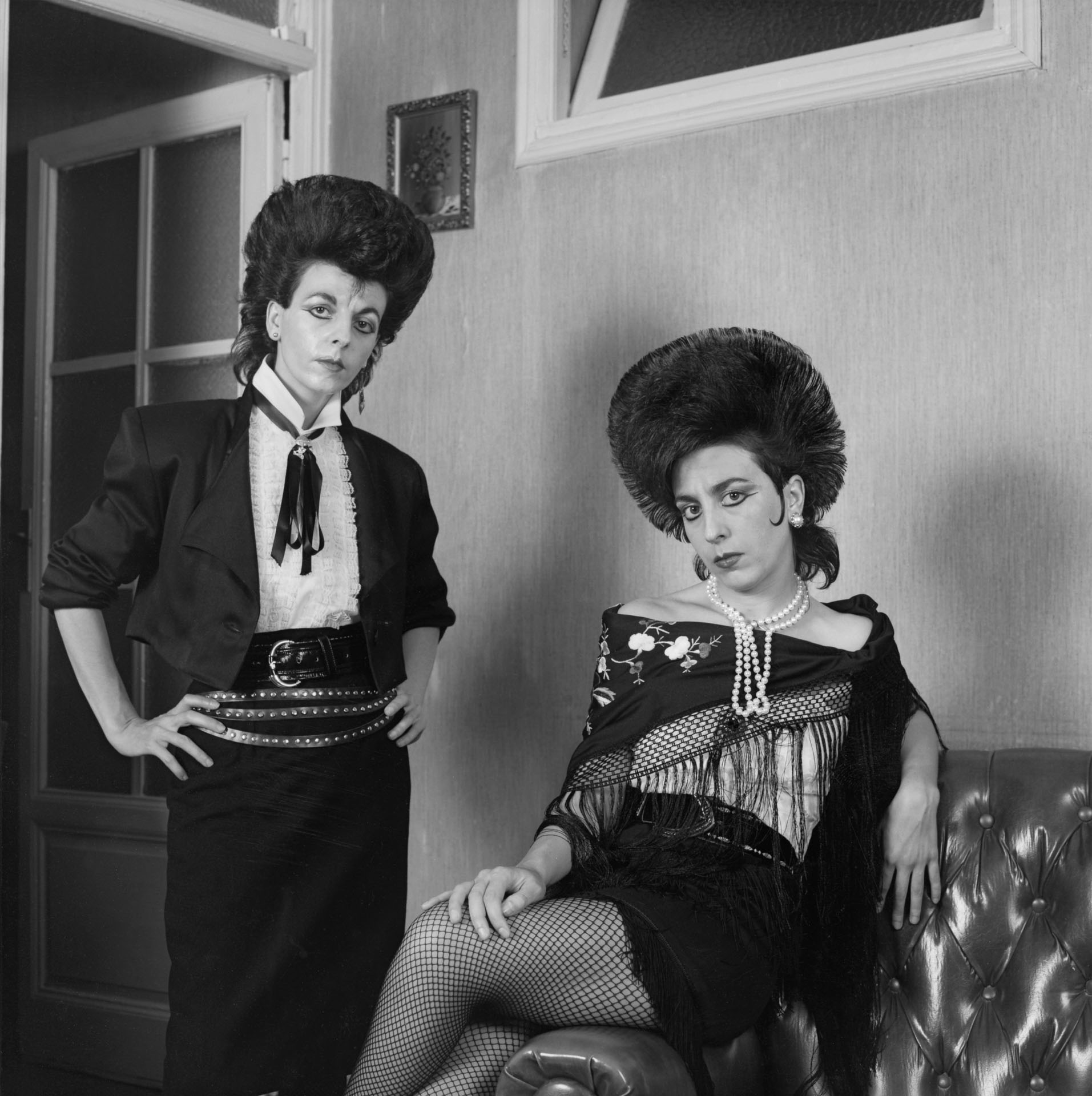 Alberto García-Alix was born on 1956, in León, Spain. When he was eleven years he moved with his family to live in Madrid, where he currently resides. His first negatives date back to 1976. At the beginning of the eighties he made his first individual exhibitions in Madrid at galleries such as the Galería Buades and the Galería Moriary, as well as other international venues such as the Portfolio Gallery in London.

During the first edition of PhotoEspaña, in 1998, he showcased a great retrospective exhibition, with great public and critical success. He received the National Photography Prize of the Spanish Ministry of Culture in 1999, at which time he began working with the Juana de Aizpuru Gallery in Spain and the Kamel Mennour Gallery in France.

Between 2003 and 2006 he lived in Paris where he created a video trilogy alternating photographic and filmed images that represents the incursion of the artist in the video format, a medium which he continues to develop to this day.

In 2009 he presented a retrospective exhibition at the National Museum of Reina Sofia Art Center as well as the Ullens Center in Beijing and the Maison de la Photographie in Moscow. He has recently exhibited at the Maison Européene de la Photographie in Paris, at the Photographers’ Gallery in London, at the Museum of Contemporary Art in Leon and in the Tabacalera Art Promotion in Madrid.

His work can be found in large international collections such as the National Museum of Art Reina Sofía (Spain); Fonds Nationales d’Art Contemporain (France) and Deutsche Börse (Germany), among others.

Garcia-Alix has combined his photographic activity with that of the publisher; he is the founder of the cultural magazine “El Canto de la Creación” (1989-1997), and more recently the co-founder of the publishing house Cabeza de Chorlito, together with Frédérique Bangerter, the same house that has published some of his most recent creations: Paradise of the believers (2011); Diaporamas (2012); MOTO (2015) and Motorcycle Family Circus (2016).