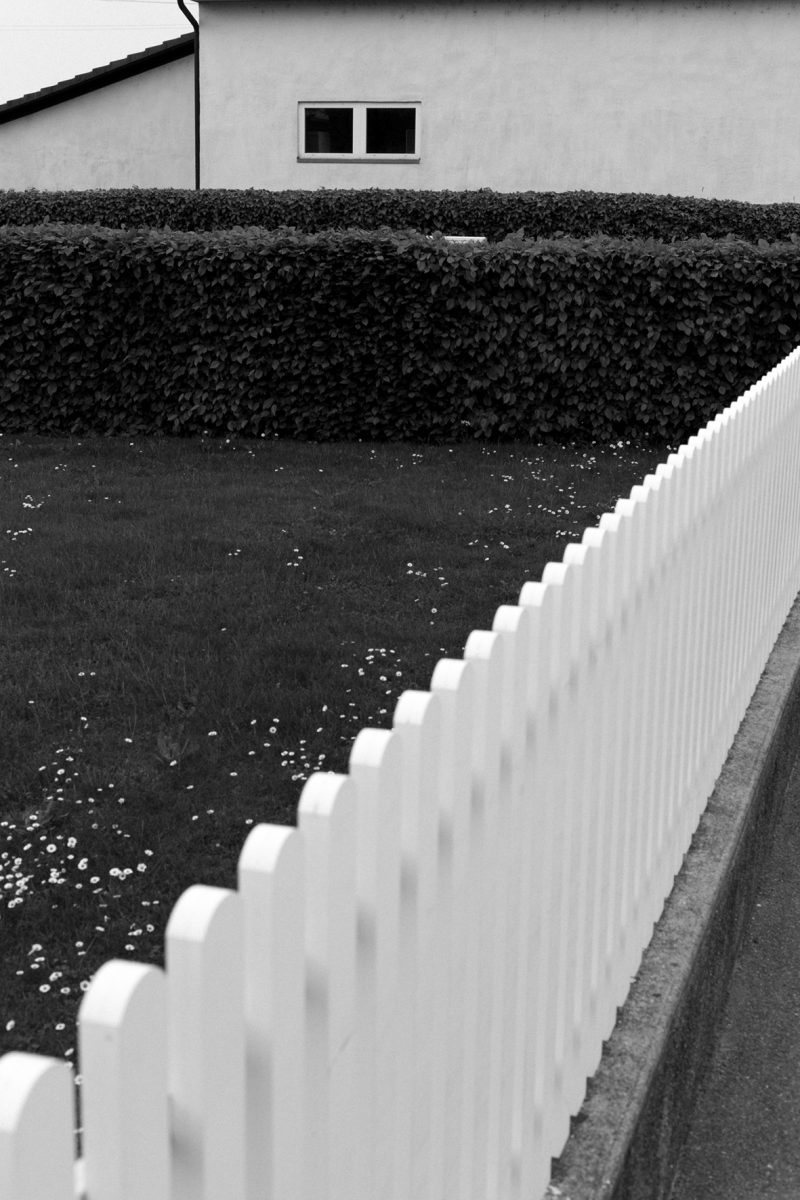 Aleix Plademunt (*1980, ES), Juan Diego Valera (*1976, AR) and Roger Guaus (*1972, ES) founded in 2012 the independent publishing house Ca l’Isidret Edicions, after meeting and subsequently pursuing a collective project in Argentina in 2010. As well as being a platform for disseminating the work of the
three authors, Ca l’Isidret Edicions is a laboratory that enables all kinds of photographic and publishing experiences, and in which the three play the parts of both photographers and editors. They are joint editors of each publication, irrespective of whether the book has been created by one or by all of them. Ca l’Isidret is the name of a house in the Alt Penedès, home to one of the photographers and a frequent meeting place for the three.

They pursue individual careers and are not formally organised as a collective, but they maintain constant strong ties and collaborate frequently on joint projects. While their aesthetics remain different, they share an approach of photography: photography as the mass registration of personal experience,
ceaseless shooting as the response to an environment and to intimate experience, and the constantly produced images as a raw and malleable material to be given form through publications and exhibitions.

They were invited by the Photoforum Pasquart to develop a collective project specific to its exhibition spaces, which could either be based on their unpublished archive or be a newly developed project. The notion of doubt gradually emerged as the core theme of the project. The title The Doubt is an attempt to propose this collective work where the three photographers can be in a not-too-uncomfortable position, a very open idea that at the same time fits very well with their essence as artists, always doubting and hesitating about the necessity and utility of their creations, at both emotional, cognitive and, finally, at artistic levels.

They will produce images articulated around the theme of doubt during a 10-days residency at the end of April in Biel, as a response and reaction to their discovery of the area and its people. The process of producing new images will be intertwined with that of discussing and editing them as they are produced. The future production of images in that particular context represents a particular challenge: “We the three photographers have a very trained eye, recognizing at all the time what do we accept as a valuable image or not. We have an education on photography very influenced by our own heroes and we even sometimes emulate them in front of certain situations and experiences. Will we be able to reject all these boundaries to create new works from a totally free framework?” (Photoforum press-release)